Science connects! Living this principle, we were immediately on board when Mr. Frohberger and Prof. Dr. Beigang asked us to support the project “Laser over Kaiserslautern” in 2015 and 2017.

We wanted to share our fascination and passion for  “light” with the people in Kaiserslautern.

In 2015, two lasers were installed to send green laser beams from the administration tower of the university to the town hall and the Humbergturm. The latter is a  panoramic tower that seems to sit on top of the city.

In 2017 we sent another light salute over Kaiserslautern as part of the “digital city” project. This time, we used the laser to send Morse coded messages to the people in Kaiserslautern. 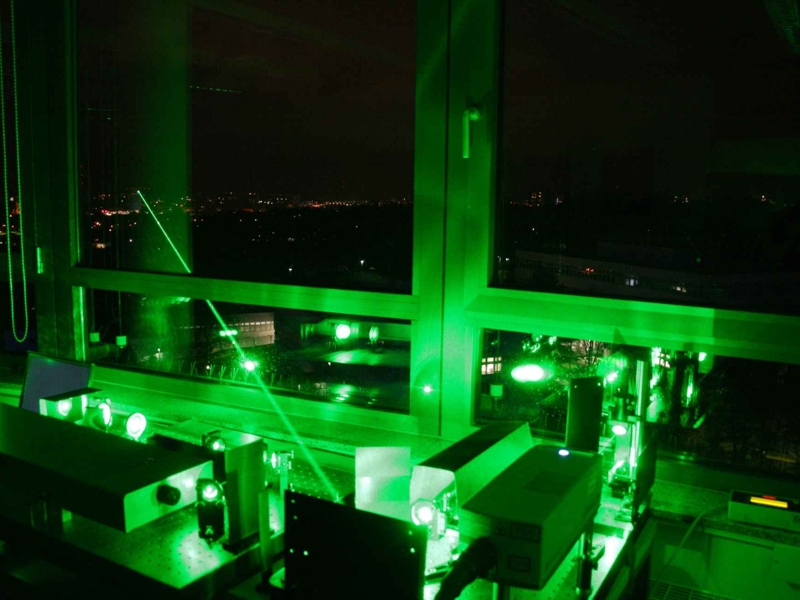 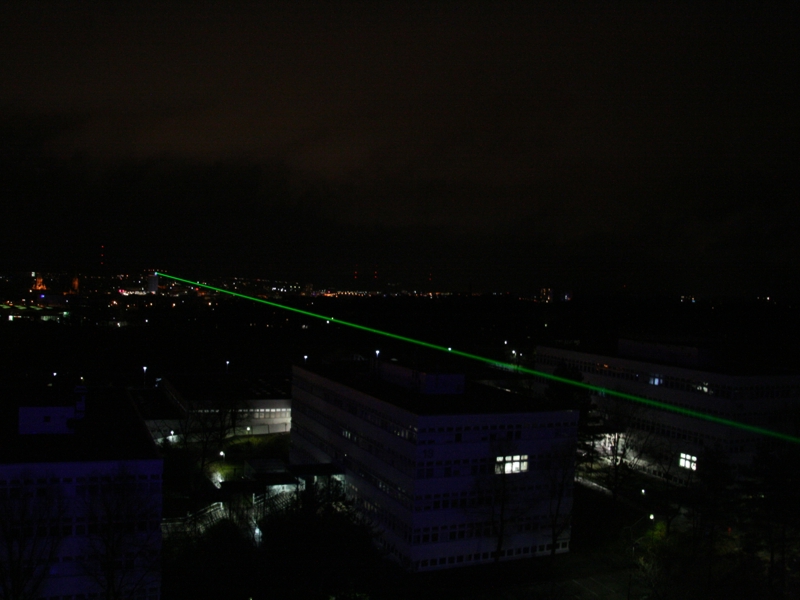 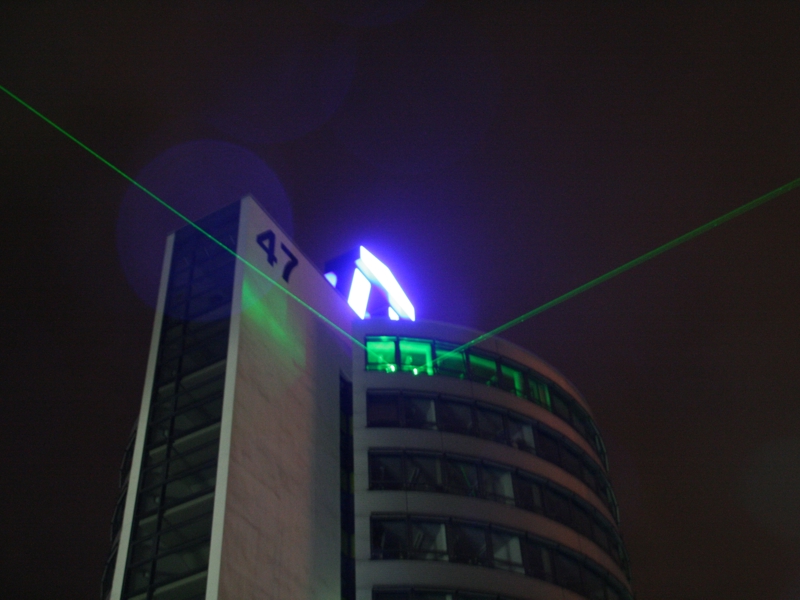 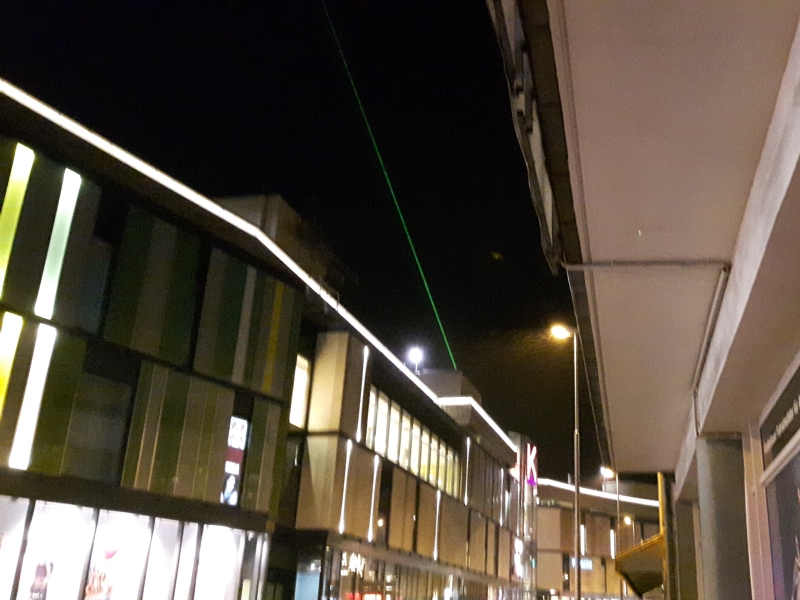 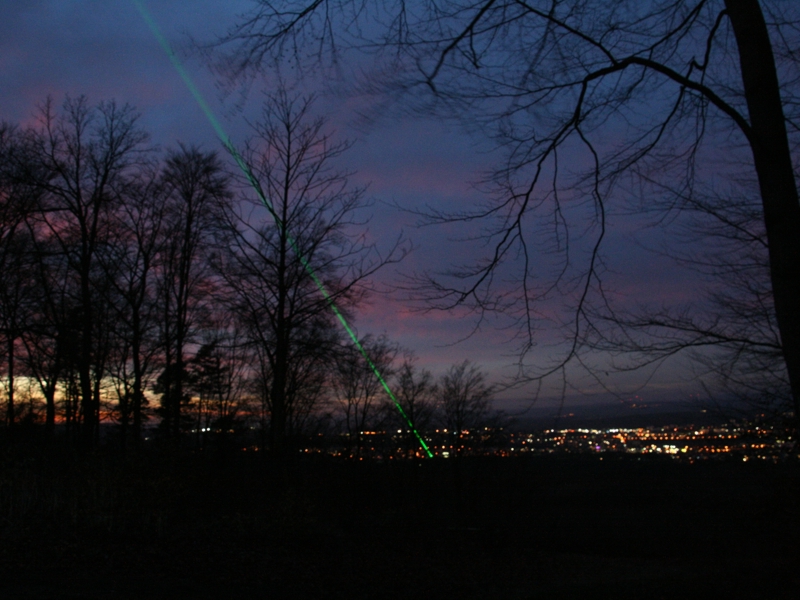 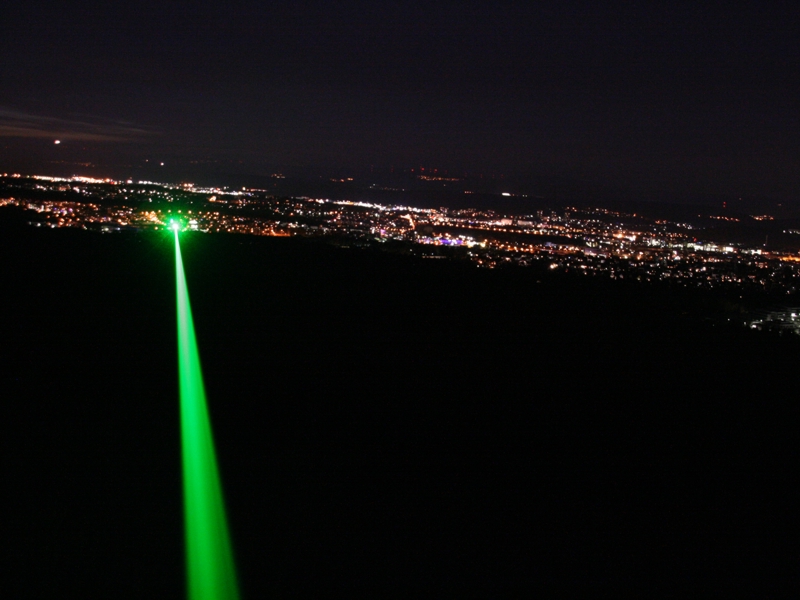 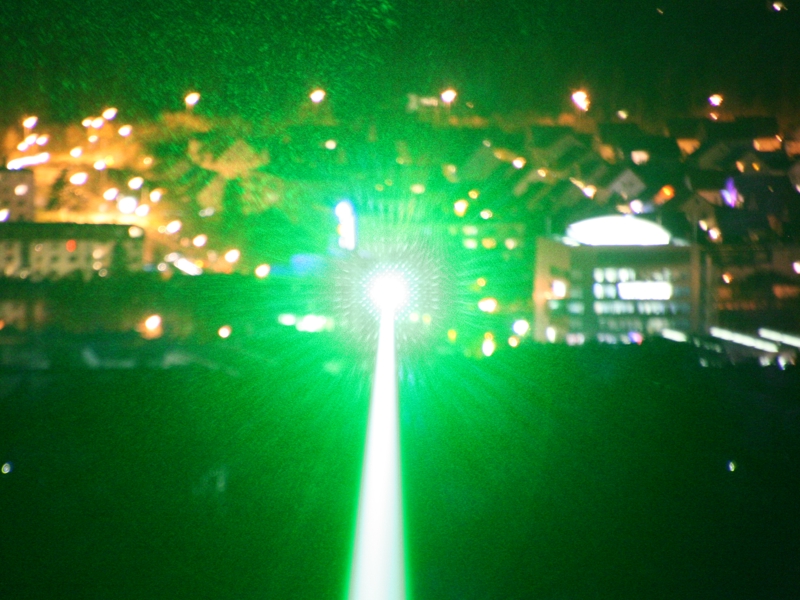 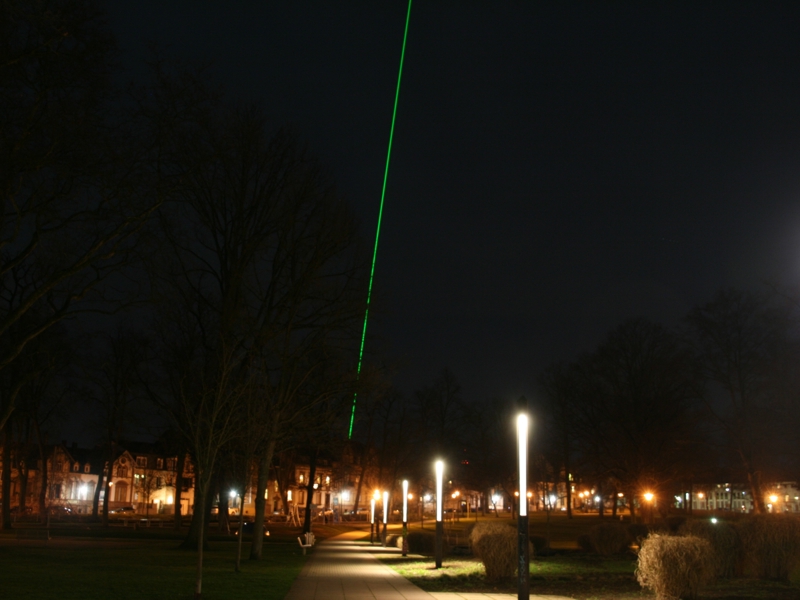 As a successful company, we see it as our responsibility to help those who need help. As such, we donate to educational and sports facilities. Our main focus is the promotion of children, because our children are our future. 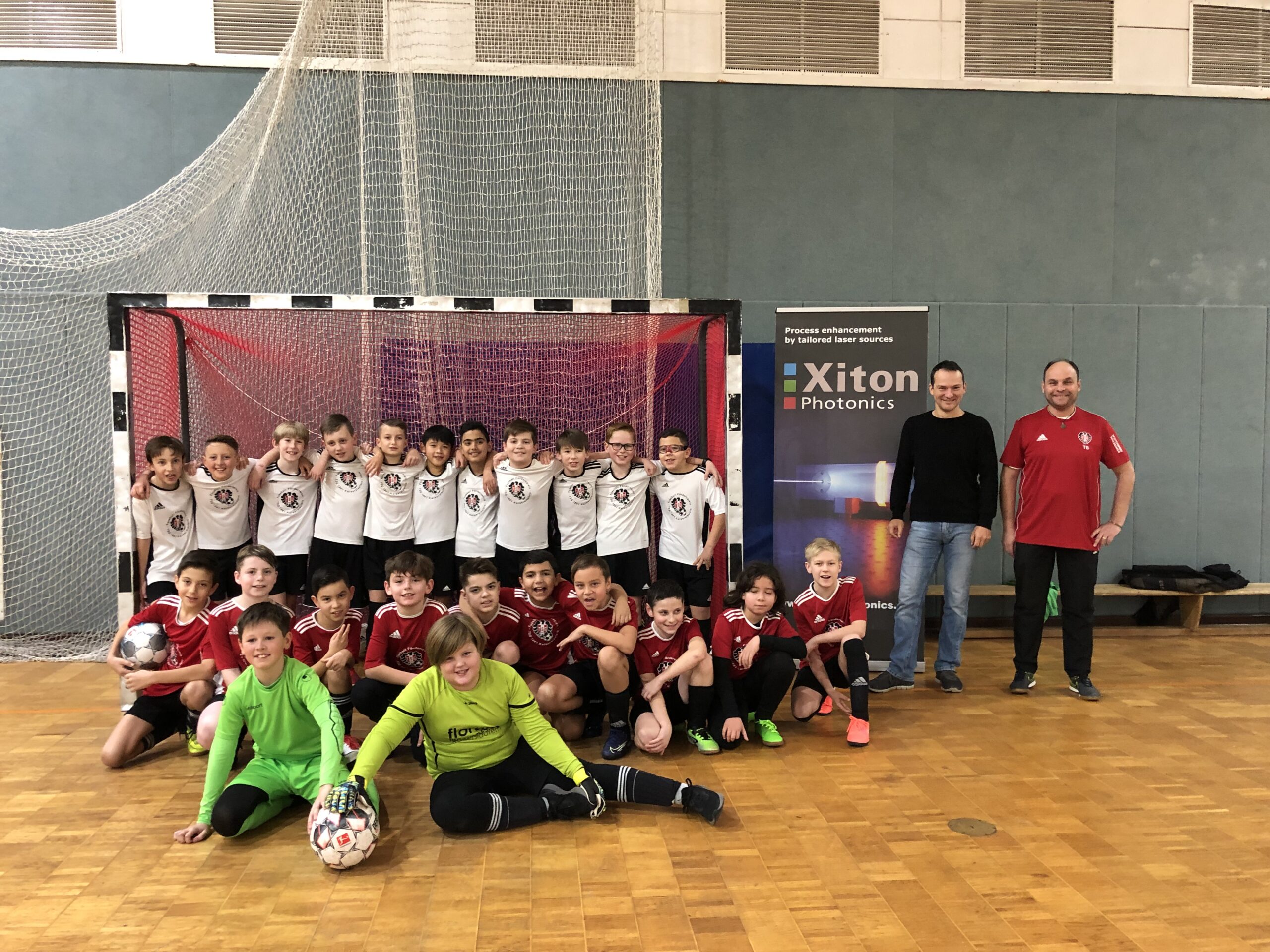 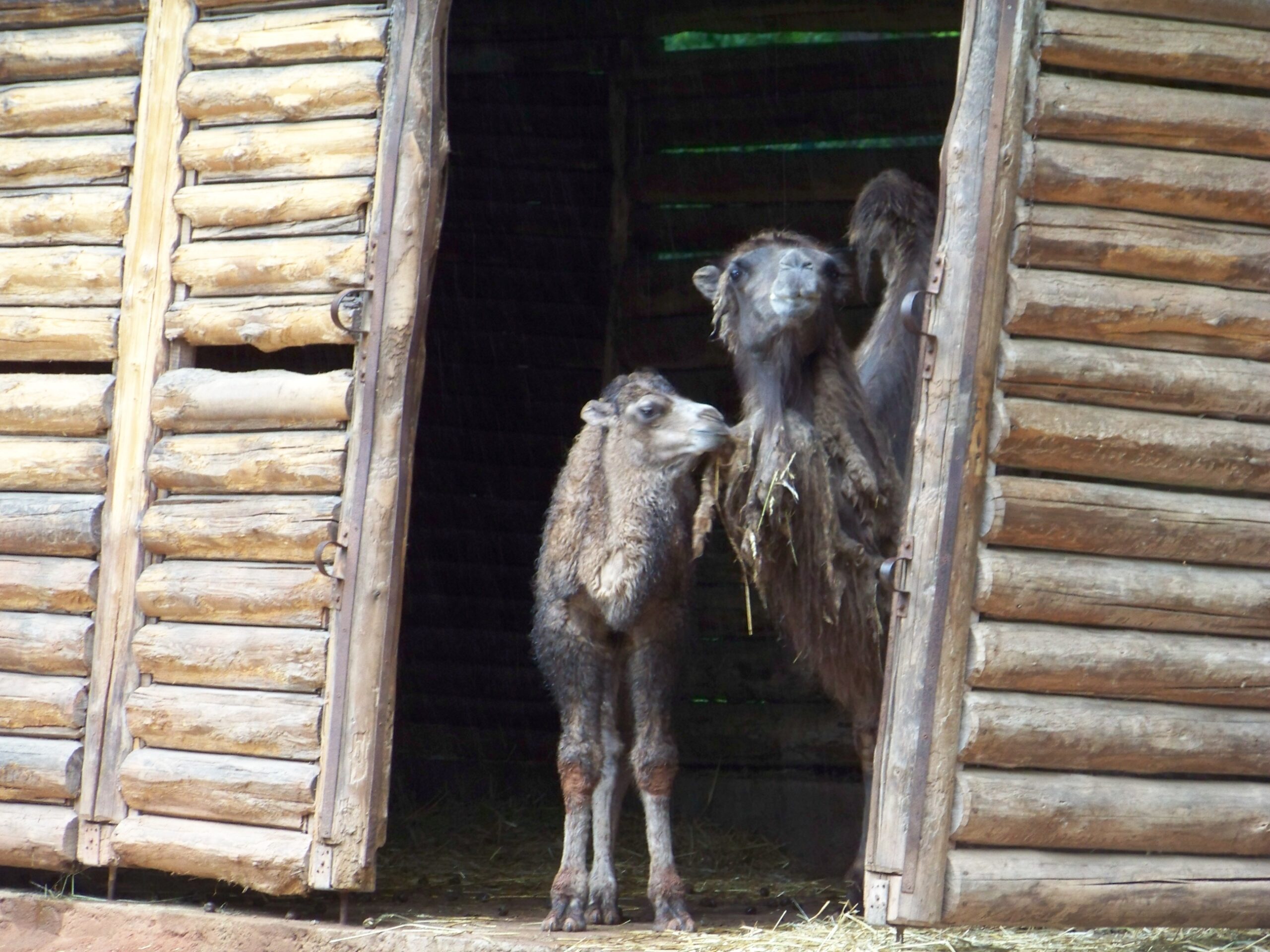